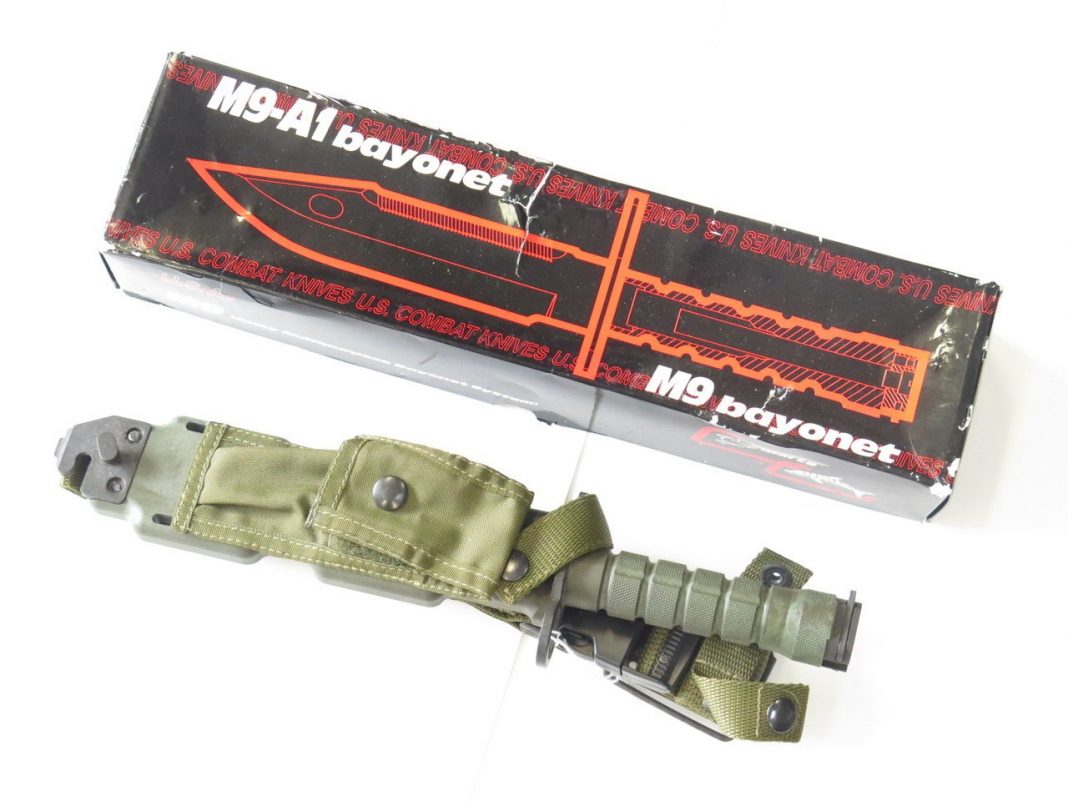 Richard Neyman is a tactical/military knife enthusiast to say the least. He owns or has owned some of the rarest Buck 184 Buckmasters and 188 Bayonets. Few people hold the knowledge Neyman does concerning these two models, and not surprisingly. Pictured here is Neyman on left, C.J. Buck on right. 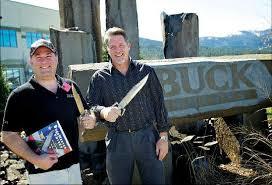 Neyman researched these knives for years. He has direct access to the archives at Buck Knives as well as all of the Phrobis documents about them. Lucky for the rest of us, he has published his extensive research in two amazing books!

Neyman published his first book, Buckmaster Knives: The Authorized History of Models 184 & 185, in 2011. No one had better access to information on the Buckmaster knife. If you are looking for answers to the following questions this is a great choice for you. How many variations of this model were produced? How many of each model were made? What denotes a prototype? These and many more questions are answered by Neyman in this comprehensive book of 352 pages.

This book was first published as a limited edition hardcover of only 184 copies, all hand signed by those individuals involved in the knife’s historic development – now scarce and selling for hundreds of dollars. These sold out quickly. We offer here the “production” version at a lower cost, signed by the author.

Published in 2018, M9 Bayonet: The Authorized History, is a whopping 477 pages long. Neyman outdid himself with his second book. This includes a plethora of M9 stories, data, original documents, pictures, and more. Neyman leads the reader through the bayonet’s developmental stages, showing the various prototypes and up to the first production M9. He also tells the story of Buck’s acquisition of the knife’s patents and rights.

This book was first published in a limited edition paperback run of only 188 made, also signed by those individuals involved in the knife’s historic development. Again, we offer here a “production” version of the book at a lower cost, signed by the author.

ABOUT US
Blade History offers unique and detailed insights into the world of knives, from reviews to historical articles. Bladehistory.com is the official blog for ePragueKnives.com.
FOLLOW US
© 2022 Bladehistory by ePrague Knives
MORE STORIES